A strange character known as Goofball John McGee comes to Foster's and makes a total nuisance of himself. Frankie thinks Goofball is actually a teenager passing himself off as an imaginary friend, as he always needs help with homework and someone to wash his football jerseys, and eats all the food that Frankie buys from the store, but everyone else believes otherwise. So now, Frankie is out to prove him as a fraud. 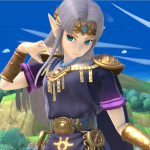 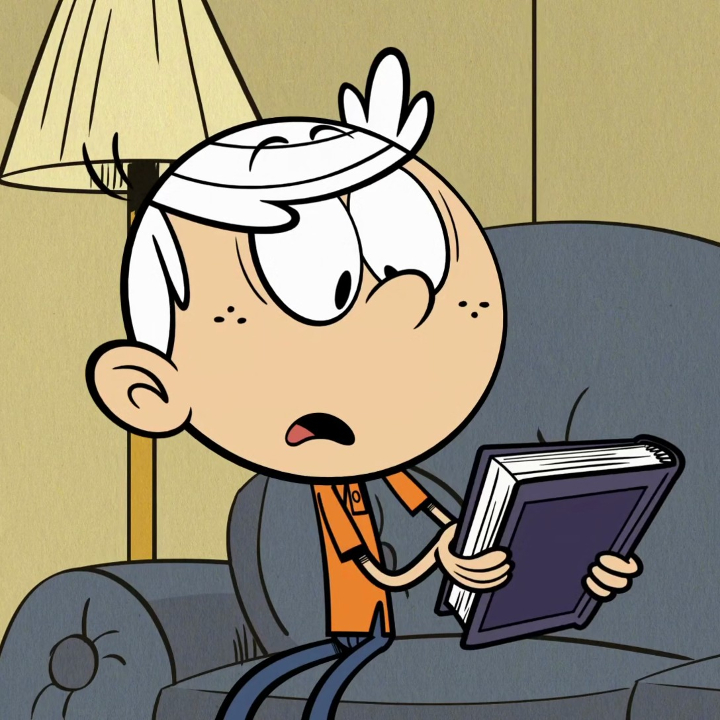