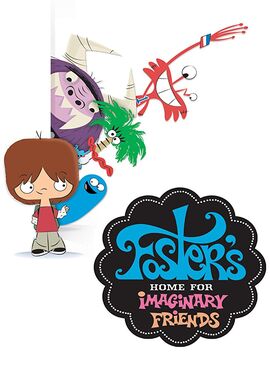 Foster's Home for Imaginary Friends is an American animated television show created by Craig McCracken for Cartoon Network, produced by Cartoon Network Studios. It originally ran from August 13, 2004 to May 3, 2009.

The show is set in a universe in which childhood imaginary friends coexist with humans. In the show's universe, imaginary friends take physical form and become real as soon as children think them up. Once children outgrow them, friends are relocated to the titular orphanage, where they stay until other children adopt them. The home is run by the elderly Madame Foster, its lovable, kind founder; her rabbit imaginary friend Mr. Herriman, the strict rule-abider and business manager; and her granddaughter Frankie, who handles day-to-day operations. 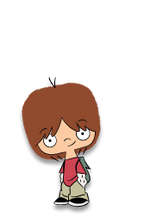 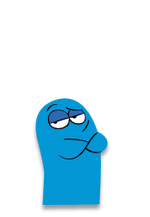 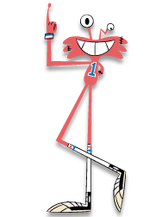 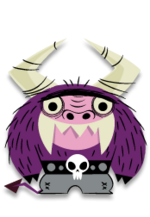 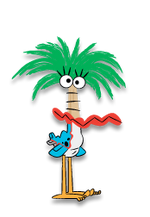 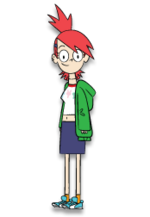 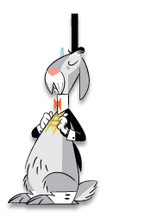 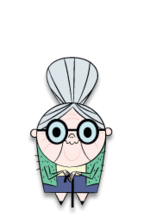 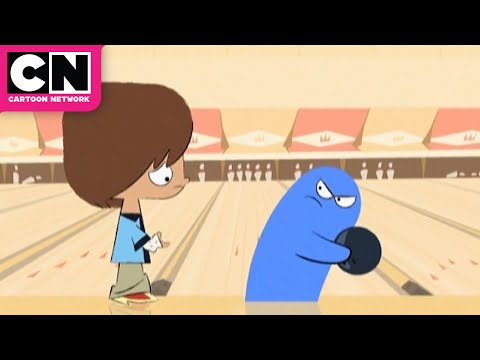